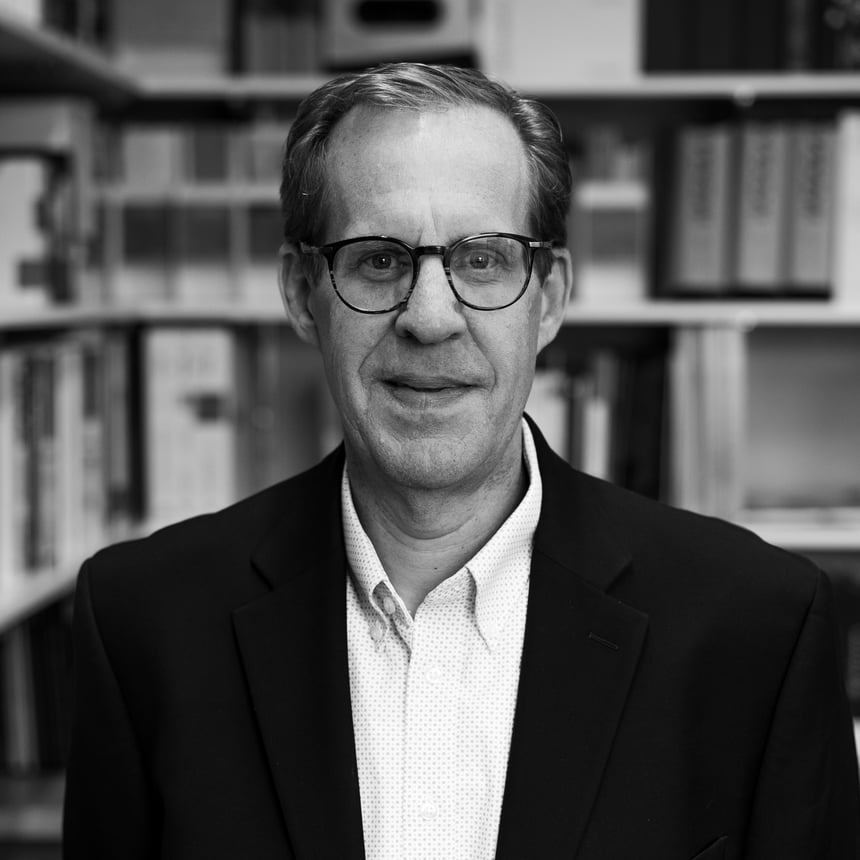 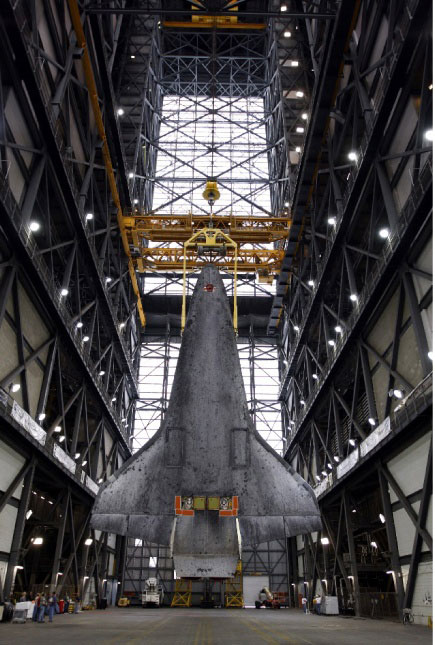 In 1962, the National Aeronautics and Space Administration purchased 80,000 acres of land on Merritt Island Florida. This land would become Cape Canaveral, and the Saturn V space program was underway. A collective of four New York Firms, known as URSAM, began designing the Vehicle Assembly Building for that site. Max Urbahn was heading up the Architectural efforts and the completed design was formerly approved on September 23rd, 1963. The building was, of course, where the Saturn rockets were made, and subsequently, where the space shuttle was assembled. Being that it housed some very tall rockets, it had to have an extraordinary “clear height”. There were many challenges to building a structure with such a tall clear height. It is so vast for example that rain clouds form inside near the top on humid days. The VAB’s clear height is around 465 feet. Fortunately for those of us in the Commercial building world, clear heights are a good bit lower.

The simplest definition of “Clear Height” is the distance from the finished floor of a building to any object overhead. In Industrial shell buildings, it is often qualified as “clear height to any steel” since the building hasn’t been fully fitted out. The actual clear height in an occupied building however, must also take into account other items such as suspended lighting, fire protection systems, mechanical equipment, etc. Clear height is one of a handful of basic specifications for industrial buildings, and its dimension has significant implications for a potential user; storage stacking height, forklift maneuverability and safety being the most obvious.

There is a natural “tension” that exists between the need for optimal clear height inside a building and the desire to minimize the buildings overall height for cost savings. For this reason, it was once common in Industrial buildings to specify clear height while ignoring the joist girder depth, since the deep girders typically fell between back to back loading racks and thus did not cause an overhead obstruction. Under this scenario, a buildings overall height could be lowered, while still claiming a certain clear height within the aisles. This practice has fallen out of favor for new Industrial building designs and the current trend is the “clear to any steel” approach.

When an industrial building has a clear height of more than 24 feet, a series of issues begins to become more important to the successful design of the building than they otherwise would. For example, the design of the slab needs to be re-examined relative to lower clear height buildings. Taller racks mean larger slab loads. A 6 inch slab in a 28 or 30 foot clear building, would need to be increased in thickness in a 36 foot clear structure. As clear height goes over 32 feet, the flatness of the slab surface itself may need a tighter specification to ensure rack and load stability. Column spacing’s often must be increased to accommodate the larger forklifts required to reach the taller pallet positions, and if exterior walls are load bearing, they’ll likely get thicker. Adequate lighting levels at the floor can also become more of a challenge. As a related issue, it is also easy to think of a tall clear height building conceptually like any single story building and overlook the possibility that in some industrial areas, particularly around airports, the building could encroach on height restrictions.

Fire protection systems will most likely need to be upgraded to higher flow rate heads in taller clear height buildings. According to a local fire protection Engineer I spoke with recently, FM and the NFPA are in the process of re-organizing storage sprinkler system nomenclature and it’s all based on the height of the underside of the roof deck. “Head pressures increase in 5 foot intervals. If your roof deck is 30 feet one inch, your system will be designed for 35 feet” the Engineer said. This is a useful thing to keep in mind when helping to determine the final clear height of a building.

The majority of pallets in use around the country are 64 inches high. There are other sizes, but if we take this typical dimension and allow for space between levels, a 32 foot clear building will be able to rack 4 to 6 pallets. At 36 feet clear, users can typically rack one more position. Pretty straight forward cost benefit analysis is used by both speculative developers and users to assess whether the added cost of the additional clear height results in a payback via increased efficiency or marketability to users seeking that efficiency. According to a VP at a major national real estate trust, for buildings over 300,000 square feet, the added cost to go from 32 foot clear to 36 feet is around a $1.20 to $1.25 per square foot. This will vary regionally to some degree, but it’s a ball park figure. The three primary cost drivers are slab, structure and fire protection.

In the 1970’s, a typical industrial building had a clear height of 20 feet or less. This means that in current markets around the country there are a lot of buildings with inefficient clear heights that are sitting empty or are preventing an owners desire to modernize storage capacity. Another clear height trend that is beginning to emerge are companies that specialize in literally, “raising the roof” on existing buildings. These proprietary systems have become efficient enough at hydraulically raising the clear height of existing steel roof structures that in many instances, they are an economically viable option for users or developers of lower clear height buildings.

So while we don’t have to contend with storm clouds forming in our buildings, there are still a number of considerations that present themselves to the designers of higher clear height structures. It looks like we’ll need to get used to it, “30 is the new 24”.