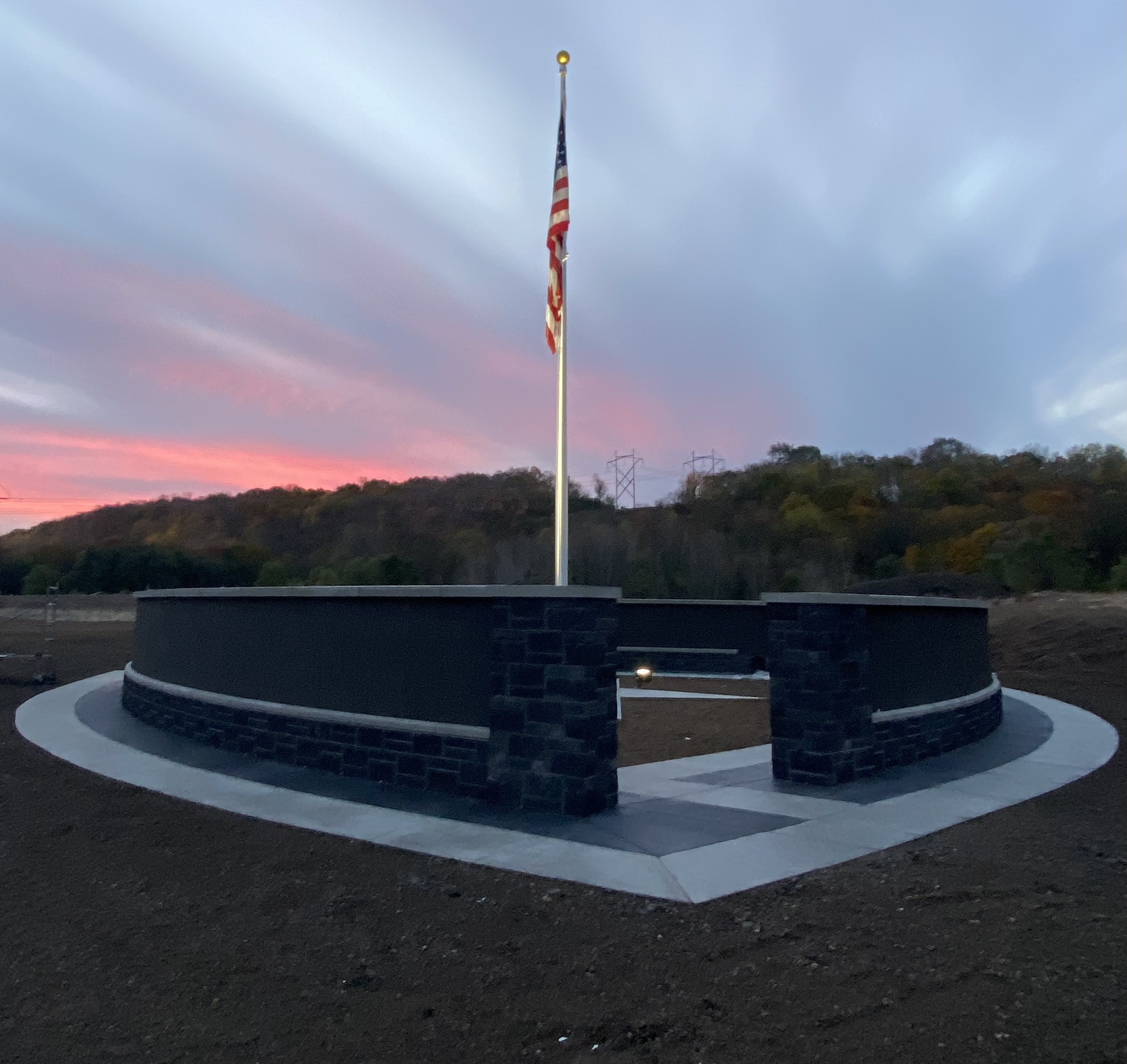 In the spring of 2009, Shane Hudella, a former active member of the Minnesota Army National Guard and retired First Sargent, identified a need in Minnesota, one that originated by a hap chance meeting with two Minnesota Wild players.

Hudella, a goalie with a passion for hockey, had bumped into former Wild players Brent Burns and Derek Boogaard. Together the idea of Defending the Blue Line, a 501(c)(3) non-profit organization, came to be.

“They said, ‘hey Army guy, we want to do something to give back to the military,’” said Hudella, who has four sons and continues to be very active in the hockey community and military even outside of UHL. “Originally when I started Defending the Blue Line, I was just hoping to help out a few military kids and families with hockey. I could have never dreamt that we would grow into a national program and have the kind of engagement that we’ve had, especially in the past five or six years as we’ve rebranded into all sports.”

What began as a focus on supporting military families in hockey transformed into all sports, rebranding itself as the United Heroes League. To date, the UHL has provided more than $12 million dollars worth of free sports equipment, tickets, cash grants, experiences and more.

We caught up with Hudella to learn more about UHL’s mission locally and across the nation, as well as hear more about an exciting project HTG was fortunate to team up on. 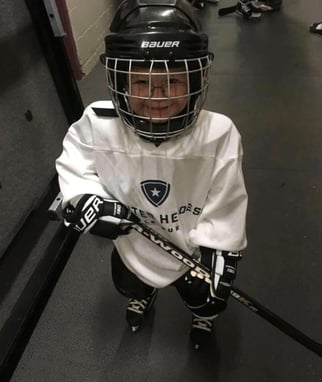 Shane Hudella: We started Defending the Blue Line when we saw the largest deployment of Minnesota’s military overseas. Missing two years of a child’s life is tough on you as a parent, but just as tough on the kid as well. They’re wondering why mom or dad have to be gone. Sports are a way for the kids to cope and for them to blow off some steam and be a part of a team. In sports they find a role model in other coaches and other kids. It all kind of just came together.

HTG Architects: There’s a natural connection between the military and sports too, no?

Hudella: Yea, it’s been one of the coolest things that I’ve experienced in 13 or 14 years of doing this now. We bring military families face to face with pro sports players, there’s a mutual admiration and respect there. The military family looks up to these sports figures as their idols and their heroes and vice versa; the sports folks typically look at the military family as their heroes, giving them the freedoms to get up and get out on the ice every day and play the game that they love.

HTG Architects: Tell us about the growth and expansion the past five years in particular.

Hudella: We rebranded in 2015 and I kind of put a dream together of opening the nation’s first sports complex for military families. So, a couple of years ago we started to build some things out here in Hastings. We built a full scare military obstacle course, which turned out to be a huge blessing during COVID because it was outdoors and something safe that folks could come out and do and still stay active. This summer we built a gigantic veterans monument on the property that is turning out to be much bigger than I ever imagined. From a military appreciation stand point, we kind of had the epiphany that we are preserving the legacy and the stories of these military heroes now and for generations to come.

We got a full-sized NHL rink donated to us last year as well with a Zamboni and everything. It’s kind of a field of dreams.

HTG Architects: It was an honor to have a hand in that monument you’re now so proud of -- we are incredibly proud, too.

Hudella: Tom Moorse was the one that took my crazy idea and brought it to life. My employees sometimes joke that my brain doesn’t work right because I get a lot of weird ideas; I had a concept of preserving the legacy of all these brave men and women we’re servicing, and providing a place for them to come and reflect on their careers and their sacrifice. I came up with the idea to build a monument in the shape of our shield. I wanted it big enough so you could see it from an airplane, recognize thousands of veterans on it, and thank the partners that keep our mission going every day; Tom brought that to life. Really, hats off to him and HTG Architects, it was an incredibly complex design. You look at our shield, three curved walls that represent military, family, and sports. Within those three curved walls there’s a star in the middle, and in the middle of the star in our monument is a gigantic U.S. flag. So, from a construction and engineering standpoint, there’s a lot of complexities. To turn our shield into an actual brick and mortar construct is a tough task and Tom and his crew just did an amazing job with it. 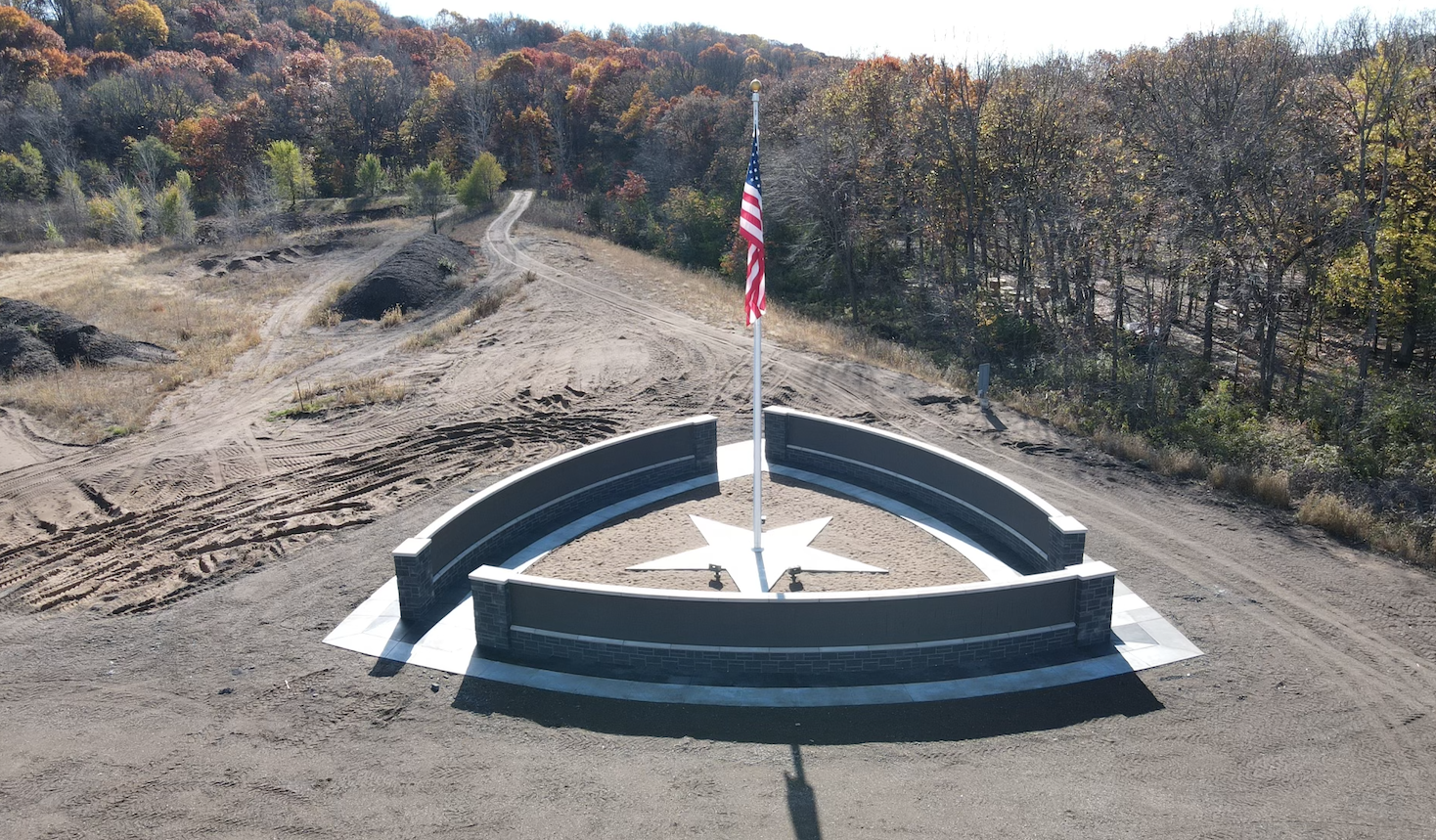 HTG Architects: And we’re not done partnering up yet…

Hudella: We’re going to work with Tom on updating our outdoor rink for next summer, too. The rink that was donated to us along with the resurfacer had such an immediate impact on our community, and has been super popular throughout the Twin Cities -- we hosted youth teams all around the Twin Cities and we even had a veterans team drive up all the way from Kansas City, Missouri to play a veterans team from Minnesota. With our success thus far, we thought we should put this thing on a cement slab and put chillers in it so we can have ice from October to April. We also want to improve locker rooms -- last year we just had an army tent serve as a locker room, and it worked fine, but we always want to try and do things well. I’m kind of a go big or go home guy; so next year we’re going to take that rink and do a few improvements and have it set up where we can have ice, for hopefully six months out of the year.

HTG Architects: Before we let you go, how can folks get involved and/or donate to UHL?

Hudella: There’s a million ways to get involved, and we have needs everywhere. We constantly need volunteers to help deliver the mission. The easiest thing to do is donate gently used equipment. We push out millions of dollars worth of equipment to military families throughout the United States. Right now, for example, we are low on mite-sized hockey equipment, so folks can clean out their garage or basement and send some gear our way.

And then monetary donations. Our lifeblood is being able to help military families with cash grants to offset the high cost of sports, and military folks -- it’s not a high paid profession.

You can get involved in the monument project as well at giveuhl.org.